Welcome to the Laboratory of Local Translation in Neurons and Glia

According to text books, most RNA translation in eukaryotic cells occurs in the rough endoplasmic reticulum (RER) or in cytosolic free in the cell soma after the mRNAs are transcribed and exit the nucleus. Once the proteins are generated and become mature, many of them are targeted to different subcellular compartments. Subcellular protein delivery is typically achieved by localization signals within the protein sequence and it enables functional compartmentalization, which is especially important in signal transduction and cell behavior. However, protein delivery to distinct cellular compartments can rely, not only on the transport of the protein itself but on the transport of the mRNA that is then translated at target sites. Although once considered heretical, the mechanism of localizing RNAs rather than proteins has proven to be highly prevalent and conserved in eukaryotes.

RNA localization and local translation are especially relevant in highly polarized cells, such as neurons, where the tip of an axon for instance can be located more than a meter away from the cell soma. Importantly, a role for local protein synthesis in mediating amyloid-induced neurodegeneration, a hallmark of Alzheimer´s disease, has recently been described.

Although most localized mRNAs are believed to be transported to distal axons from the somatodendritic compartment, recent evidence suggests that some axonal transcripts might be delivered to axons by glial cells. Moreover, ribosomes and other translation regulators can be transferred to axons from neighbouring glia suggesting a non-cell-autonomous mechanism of local translation regulation in neurons. Among the mechanisms proposed for this horizontal transfer is their secretion by glia in intracellular vesicles (VEs) that are subsequently internalized into axons. Our aim is to determine the contribution of glial EVs in the ability of axons to translate proteins locally in models of amyloid-induced pathology. Ultimately, we wish to understand if EVs play a role in neurological disorders such Alzheimer´s disease, by regulating intra-axonal signaling events that require local translation.

In the CNS, besides neuronal dendrites and axons, we now know thanks to recently developed high-throughput techniques, that other cells types such as oligodendrocytes and astroglia are capable of producing proteins locally at their processes. In neurodegenerative conditions, local protein synthesis in axons and dendrites contributes to Aβ pathology. Recently, in collaboration with Dr. Elena Alberdi (Achucarro Basque Center for Neuroscience) we demonstrated that Aβ oligomers induce local MPB translation in oligodendrocytes. As per microglia however, pathological localized protein synthesis has not been reported. Thus, we recently became interested in uncovering the contribution of local translation to fundamental microglial responses in the diseased CNS. 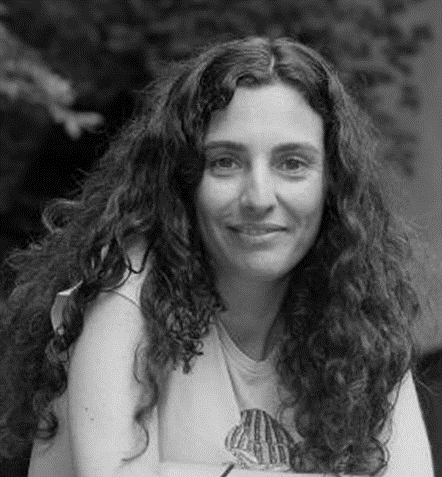